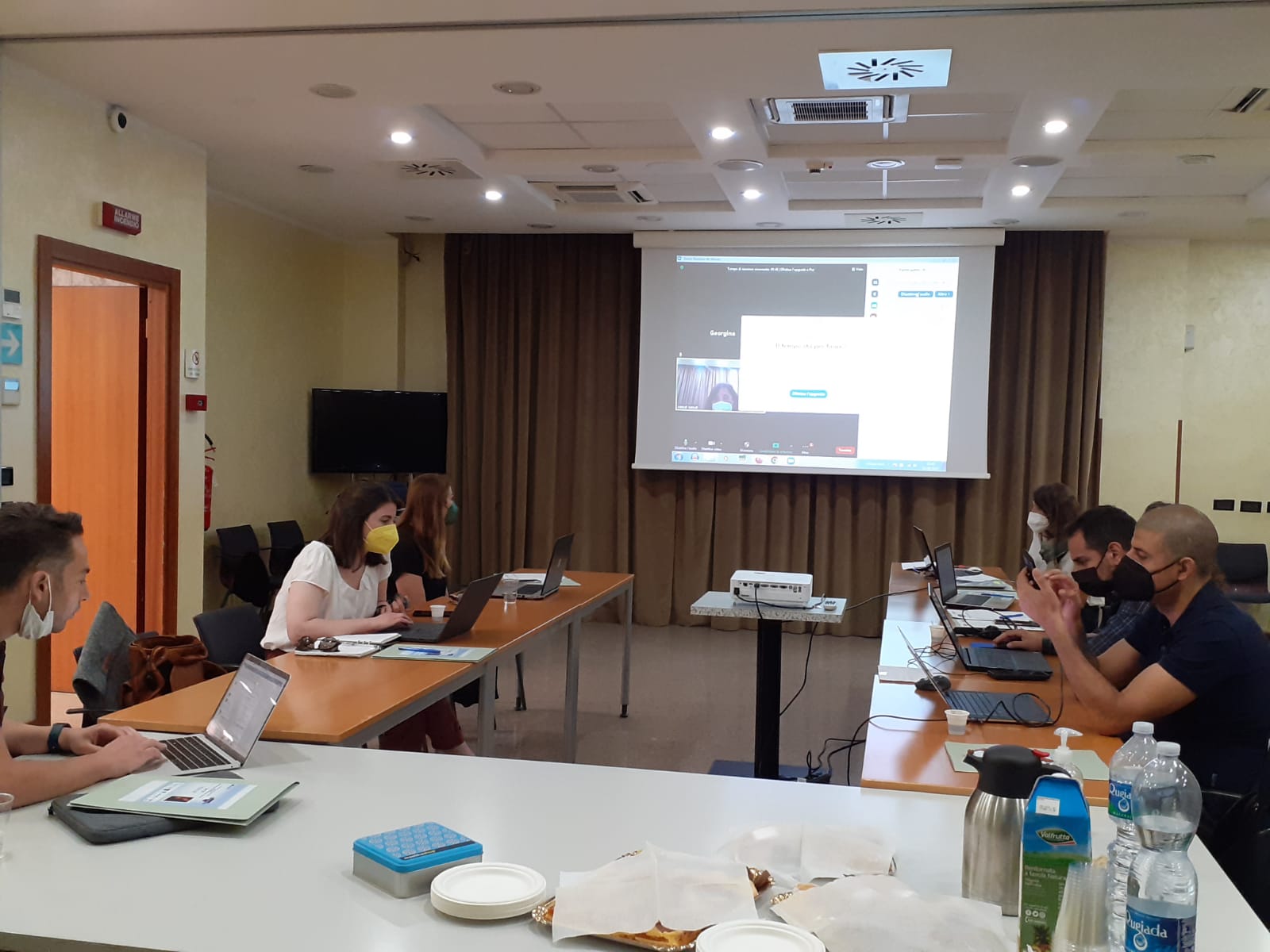 More than two years after the beginning of the ENHAGA project, the partners met for the very first time in Rome on June 16, 2022!

The partners discussed the project and its achievements so far, as well as the final activities to take place before the project officially ends in September.

The dissemination activities of the project were also among the main topics of discussion, with the partners having the opportunity to plan the final details of the ENHAGA Conference, which took place the following day June 17, in Rome.